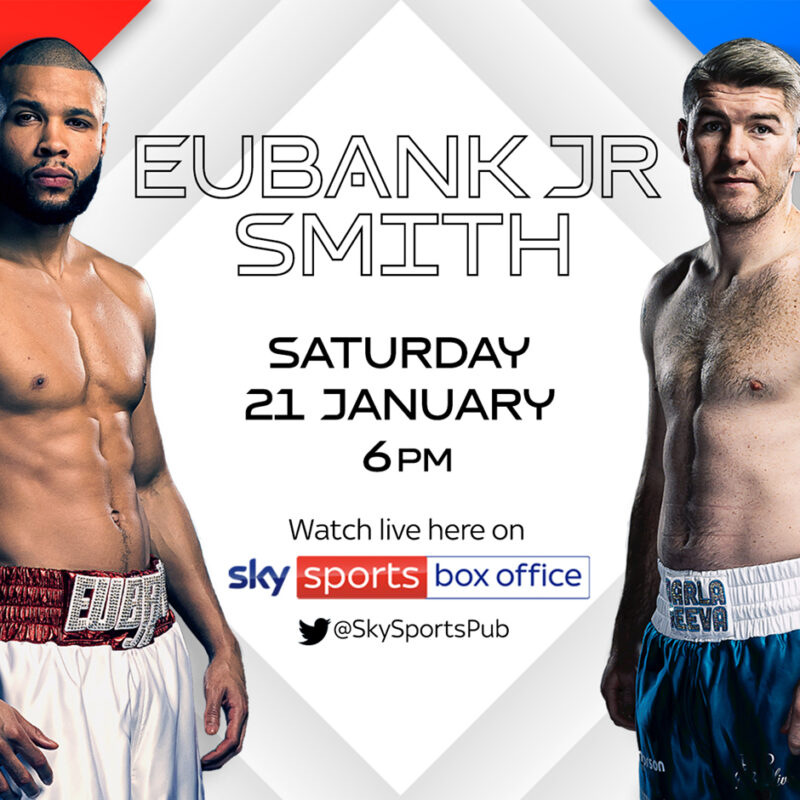 Cruiserweight contender Richard Riakporhe and Olympic super-heavyweight bronze medallist Frazer Clarke have both been confirmed for appearances on the Eubank-Smith undercard.

Get to the pub early to reserve yourself a good seat!